Salient is an excellent design with a fresh approach for the ever-changing Web. Integrated with Gantry 5, it is infinitely customizable, incredibly powerful, and remarkably simple.

The first settlers arrived in Weymouth around the mid-18th century (the 1760s) from the New England Colonies, more specifically, Massachusetts. Among these early immigrants were members of the Strickland family from Weymouth, Massachusetts, who settled along the banks of the river in 1765. It is believed that the Strickland family influenced the naming of the district to ‘Sissiboo’. Sissiboo later became Weymouth, and the section at the mouth of the river, on the east side, was changed to Weymouth North and Weymouth Point. The river retained the name Sissiboo. 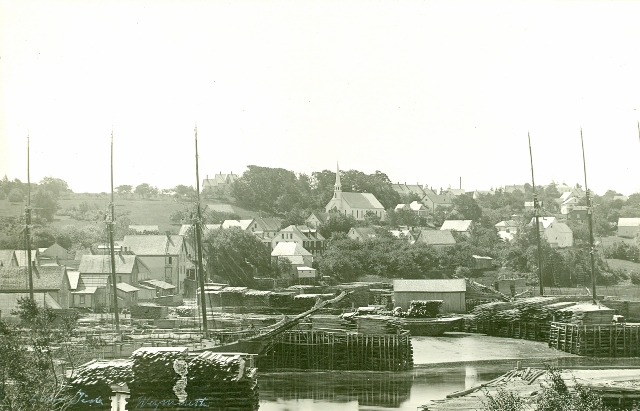 The founding of Weymouth in 1783 was no accident. That year, the Treaty of Paris ended The American Revolution and thousands of people loyal to the British crown left New England for Europe, England and other communities in British North America. Nova Scotia was an obvious destination and Weymouth was one of many coastal communities that saw a large influx of New England settlers immediately following the American War of Independence.

The most well known Loyalist to settle in Weymouth during this post-revolutionary period was James Moody (known locally as Colonel Moody from New Jersey). The story of Moody’s involvement in the American Revolution has all the hallmarks of a Hollywood movie, including secret intelligence missions into enemy territory and daring escapes from prison at the 11th hour. Moody’s escapades were so well known to American rebels that George Washington once called him “that villain Moody”.

Moody arrived in Weymouth in June, 1786 with a fistful of money from the British government, compensation for his military duties during the Revolution. Moody was a community builder, and is considered by many as one of the founding fathers of Weymouth. Moody built a shipyard, donated land for an Anglican church at Weymouth North and assisted local Acadians in receiving clear title to their land. Despite the fact that Moody was a slaveholder, he possessed outstanding leadership qualities and is considered one of the best of the Loyalist leaders.

Among the thousands of people who left New England after the American Revolution, was an estimated 5,000 Black people (about 3,000 Black Loyalists) who sailed from New York to Nova Scotia, the West Indies, Quebec, England, Germany and Belgium. About 3,500 of these newly freed slaves, former slaves or slaves of White Loyalists, landed in Nova Scotia, establishing communities in Birchtown, Annapolis Royal, Port Mouton and Weymouth.

These Black Loyalists were strong people, who unlike their White Loyalist counterparts were often given small barren plots of land that made survival difficult. There were few opportunities, forcing many of these early settlers to leave Nova Scotia or lapse into indentured service.

By the mid-1800s Weymouth had developed into a prosperous shipbuilding and commercial center. Local shipyards constructed barques and schooners that carried lumber and other products to the American seaboard, the West Indies and the British Isles. While it was fish that first attracted settlers to the banks of the Sissiboo, by the late 1800s it was the forest upon which the local economy was built and sustained. In 1896, S. Fawes Smith, an American summer resident from Philadelphia, built a pulp mill near Weymouth; the mill was the mainstay of the local economy for nearly half a century. 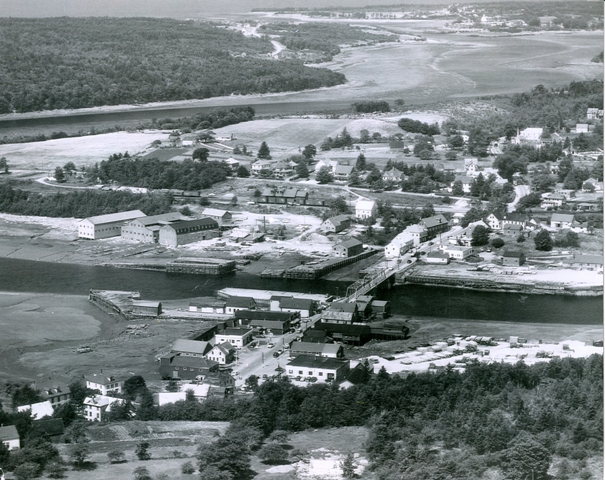 Disaster struck the village in October, 1929. A huge fire raged through the downtown area destroying 25 buildings including retail shops, factories and private homes. The loss was estimated at $250,000, with only $20,000 of that covered by insurance. The devastating loss combined with the collapse of the North American economy caused by the Great Depression, was something from which Weymouth never fully recovered.